Coombe Wood was officially opened in 1904 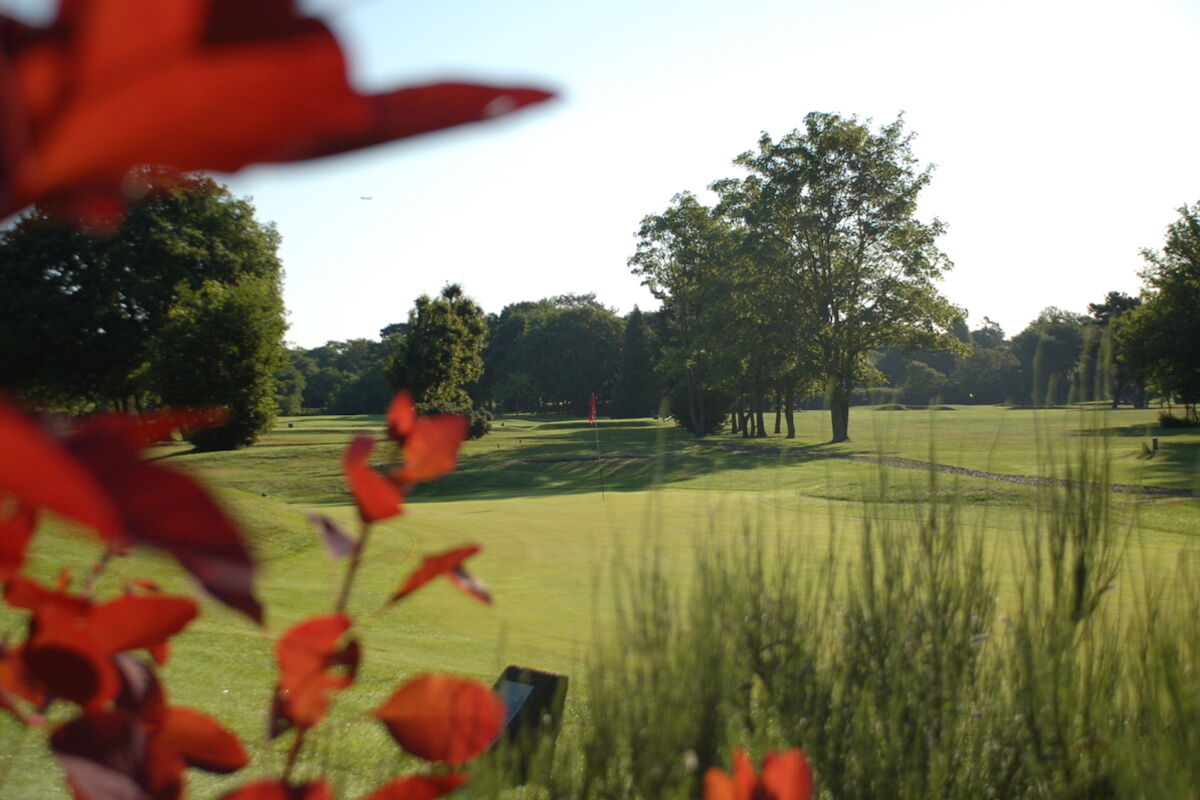 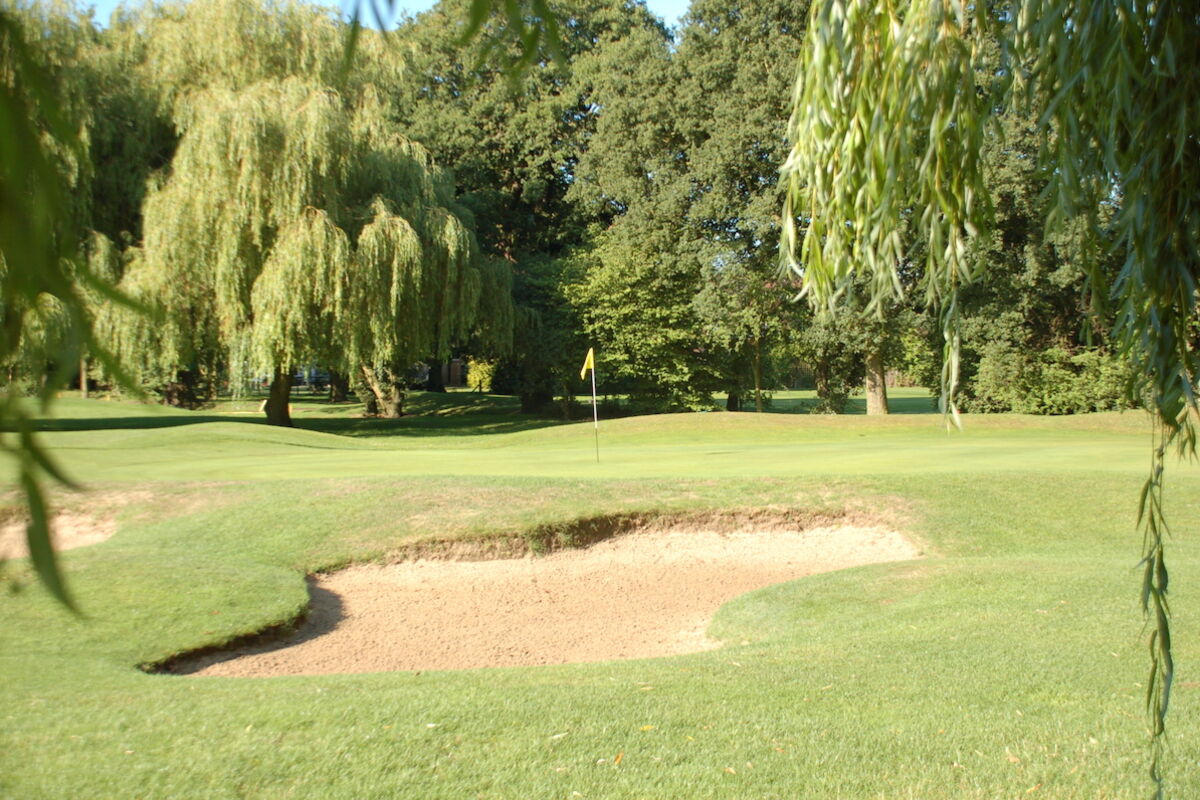 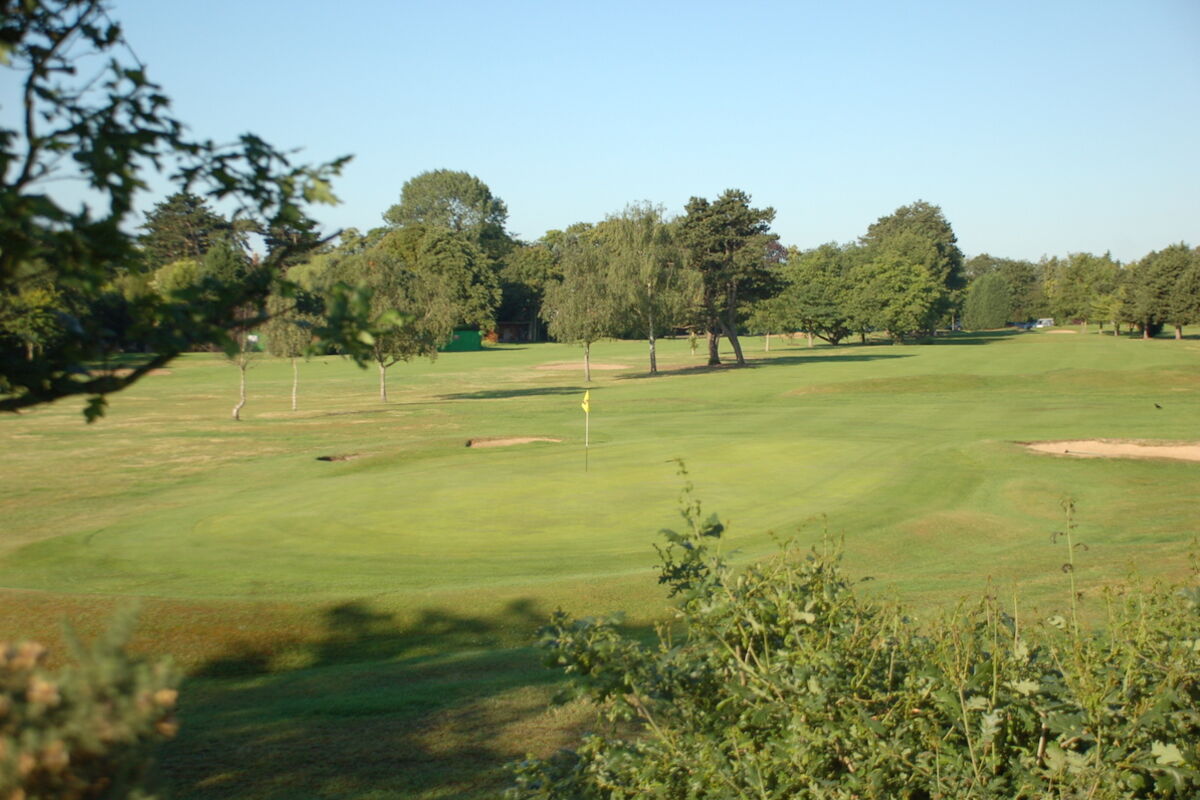 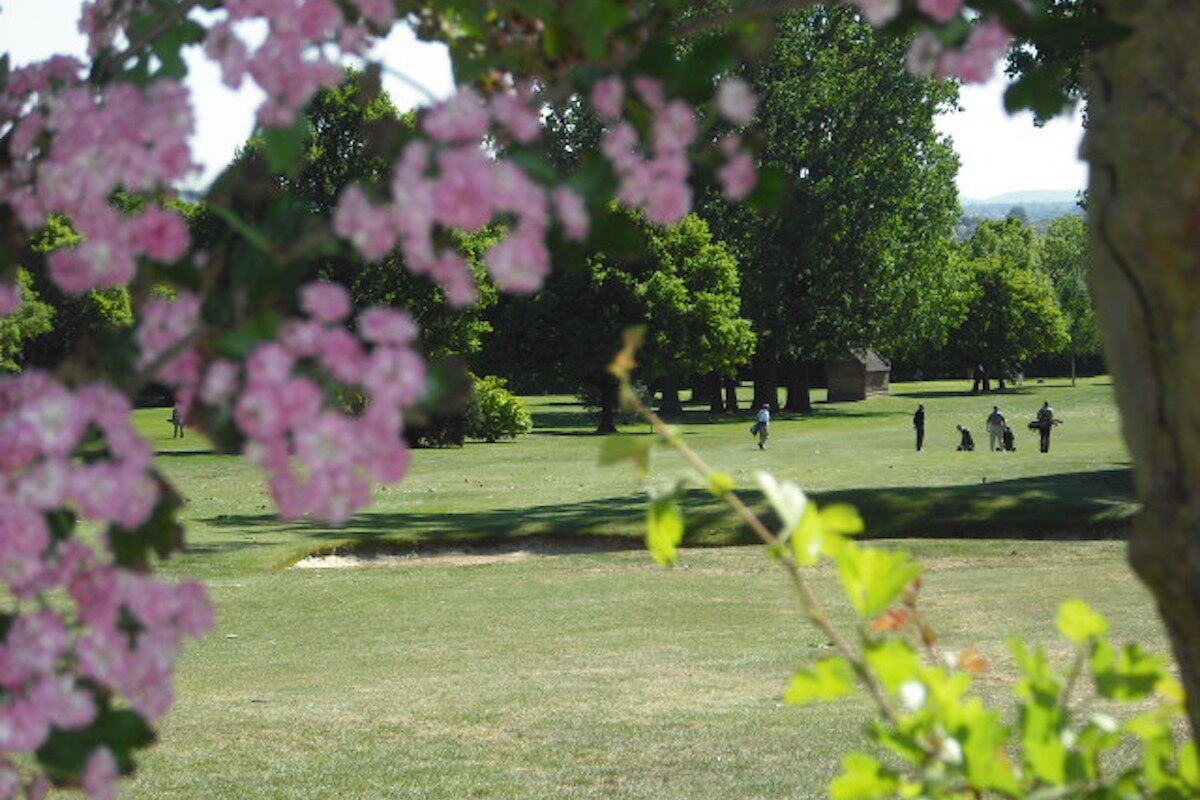 "Coombe Wood has a rich and illustrious history"

The course, which was originally a nine-hole layout, was officially opened in 1904 on part of the 1,300-acre Coombe Estate which had been acquired by the Prince Adolphus, Duke of Cambridge. The Duke’s son, Prince George, Duke of Cambridge, was Commander in Chief of the British Army from 1856-1895 and it was he and his sons who decided to convert an unsightly gravel pit into the magnificent golf course we find today. Sadly, Prince George did not live to see his dream come to fruition. He died in 1904 and later that year his two sons, Colonel Sir Augustus and Admiral Sir Aldolphus Fitzgeorge, opened the course. The Hon Arthur Balfour, the Prime Minister, no less, was named Captain.

We are proud of our heritage and one of our trophies, the Cambridge Cup, is named after the Duke of Cambridge. Our oldest piece of silverware, it was first played for in 1911. Following the conclusion of the First World War, the local hockey and cricket clubs disappeared, releasing the land they had occupied, allowing the development of an 18-hole golf course – 10 holes above George Road and eight below. This new 18-hole version was opened in 1922 by Field Marshall Earl Haig, the then Captain. The Ladies’ section, meanwhile, was flourishing as it became autonomous by 1925 and had its own captain. 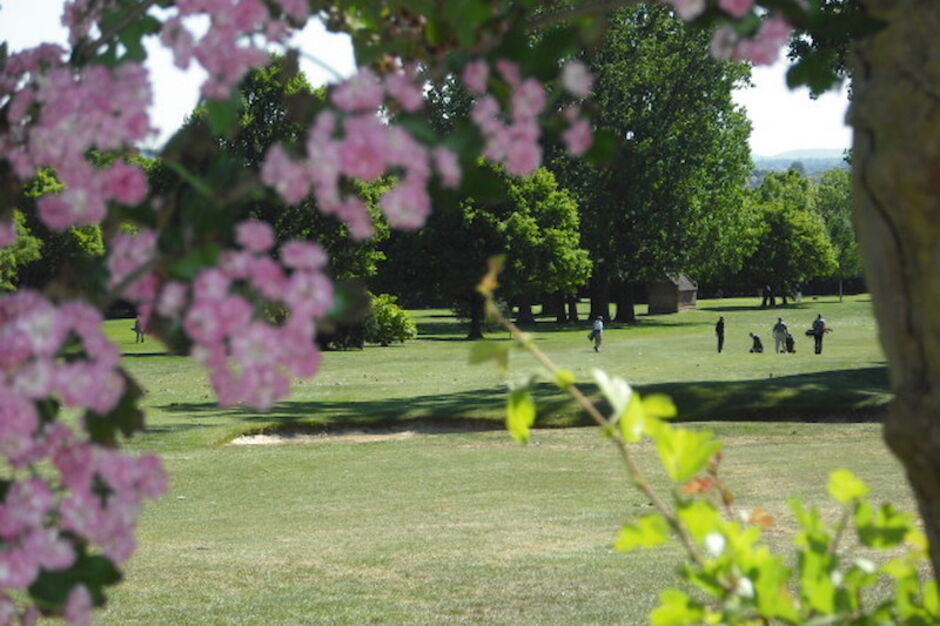 After the Colonel’s death in 1933, the remaining 700 acres of the Estate were sold. Malden and Coombe Council saved the Club from extinction by purchasing the land from Higgs and Hill and leasing it back to the Club. A series of short-term leases were negotiated over the ensuing years, but with no long term security investment into the Club was sparse and after the Second World War the clubhouse and course were badly run down.

The club only managed to survive due to its then members, who invested both financially and physically. It paid off, as the club survived and in 1994 purchased a new 125-year lease, securing our tenure until 2119. This security enabled us to redevelop the clubhouse in 2002-03, just in time to celebrate our centenary.

Some names now legendary in the world of golf are forever inked with Coombe Wood golf course. We have had some outstanding golfers at Coombe Wood over the years. John de Forest was English Amateur champion in 1932 and P W L Risdon was an English international during the 30s. Pam Barton was British Ladies Champion in 1936 and, more recently, James Heath won the Lytham trophy by a record 10 shots and also the English Amateur Championship, both in 2004.

While many things have changed since inception, the course still provides as stern a challenge now as it did in the pioneering days at the start of the 20th century. 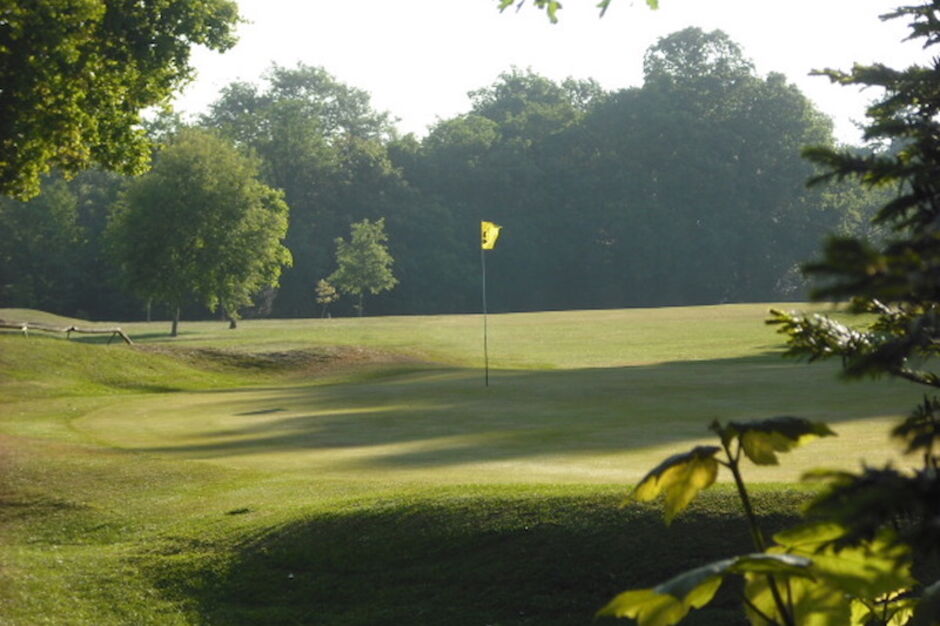 “Perfect! Our reception wasn't the easiest to organise as we had a lot of bespoke requests but you handled them all extremely professionally. Many thanks to all!”

“A fantastic course that is far harder than scorecard would suggest. It's what keeps us coming back time and time again”

“A great variety of members from all backgrounds. An excellent club for golfers of all abilities.”